“NIKKO” aka (A Prize Response, AQHA)

“I never thought the best year of my athletic career would be the last year of his life. He made me a better man and a better athlete… It’s honestly hard to look around and not see something I have because of him… He gave me a world championship, my ranch, countless wins and 100% effort every time. For that I am eternally grateful.” – Tyson Durfey 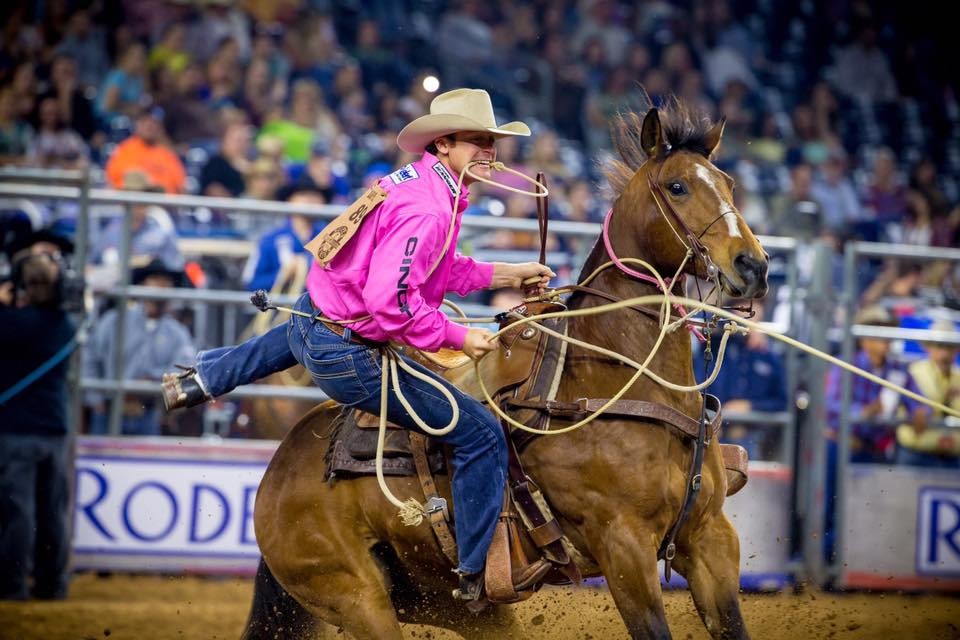 Of course, no one becomes a champion tie-down roper without a good horse or two. Durfey’s prize winner is Nikko. He estimated he’s won approximately $700,000 riding him.

“Nikko” is a 2004 bay gelding Smokums Prize and out of Peps Response by Doc’s Remedy. The horse was bred by Walter and Sharon Wright of Santa Maria, California. Tyson bought the gelding from roper Justin Maass. 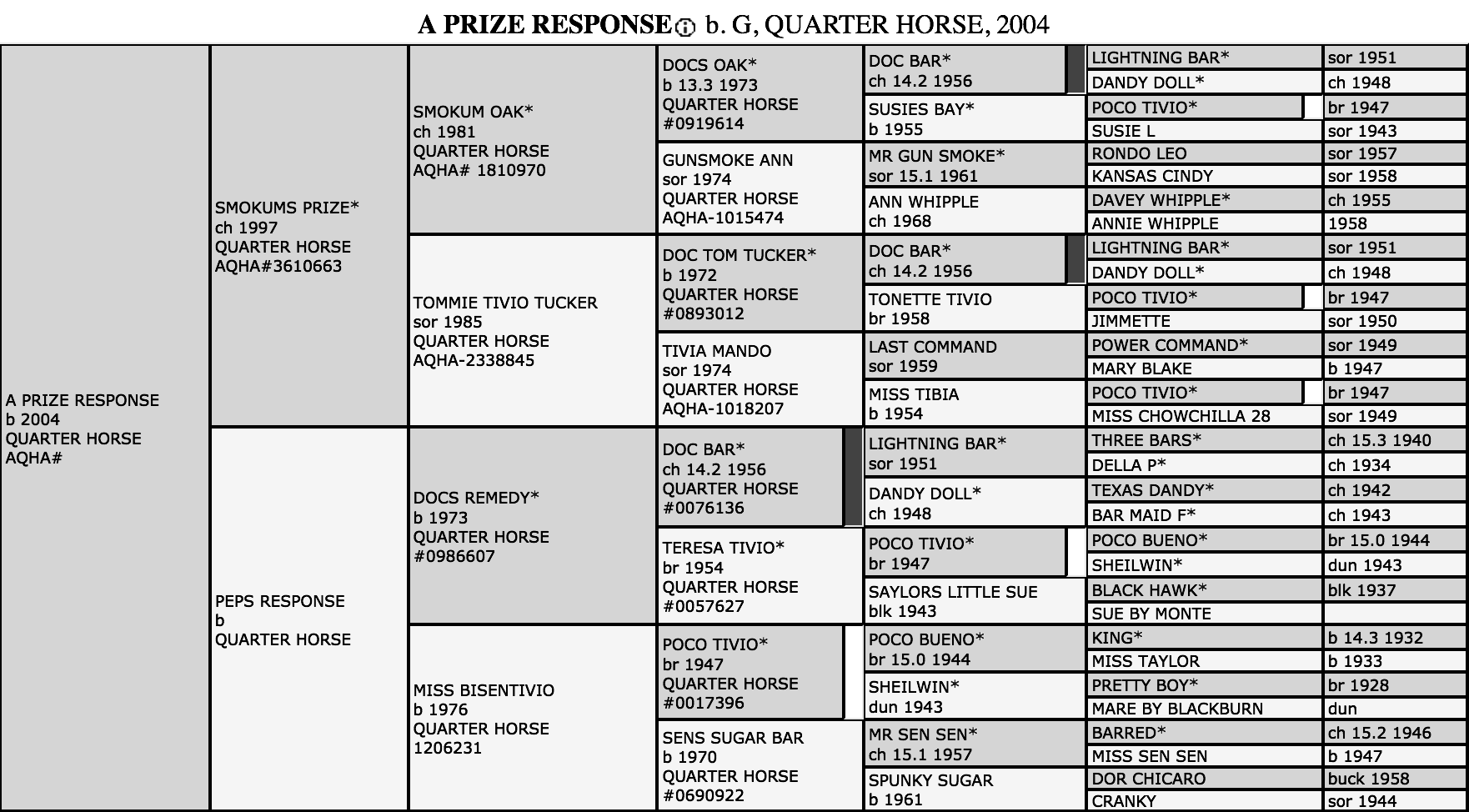 “is the reason I’ve won this world title.” 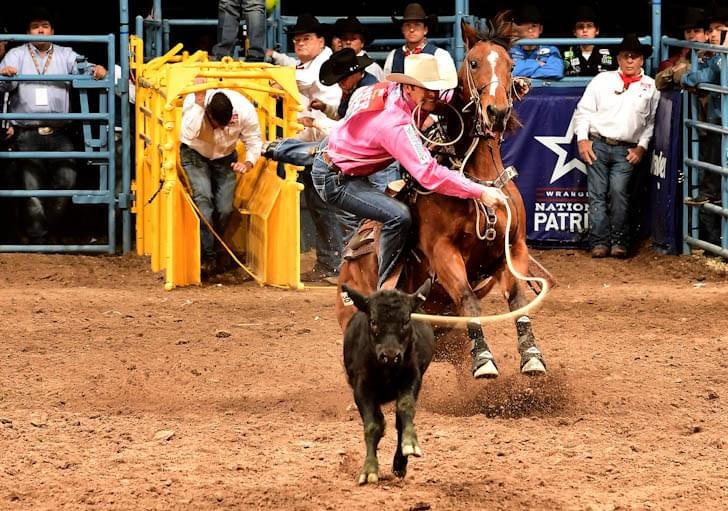 “Tyson Durfey’s hopes for a tie-down roping Wrangler National Finals Rodeo average title took a hit in Round 5 when he clocked a time of 19.1 seconds. However, he more than redeemed himself in Round 6, winning with a time of 7.4 seconds.
It was his fifth career NFR round win, and it moved him to fourth in the NFR average and sixth in the world.
His Round 6 calf wasn’t that impressive in previous rounds.

“I had a calf whom I didn’t think was go-round win worthy,” Tyson said. “But I just put my slack where I needed it and ‘Nikko’ cleaned it up and took care of the rest.”

Tyson is riding his trusty A Prize Response, aka Nikko, who is a 2004 bay gelding Smokums Prize and out of Peps Response by Doc’s Remedy.

“I rode him out here last year and won a couple rounds on him,” Tyson said. “Justin Maass rode him out here in 2013, so he’s had quite a few trips here. He works really consistent, really slides a lot. He’s definitely an amazing horse. 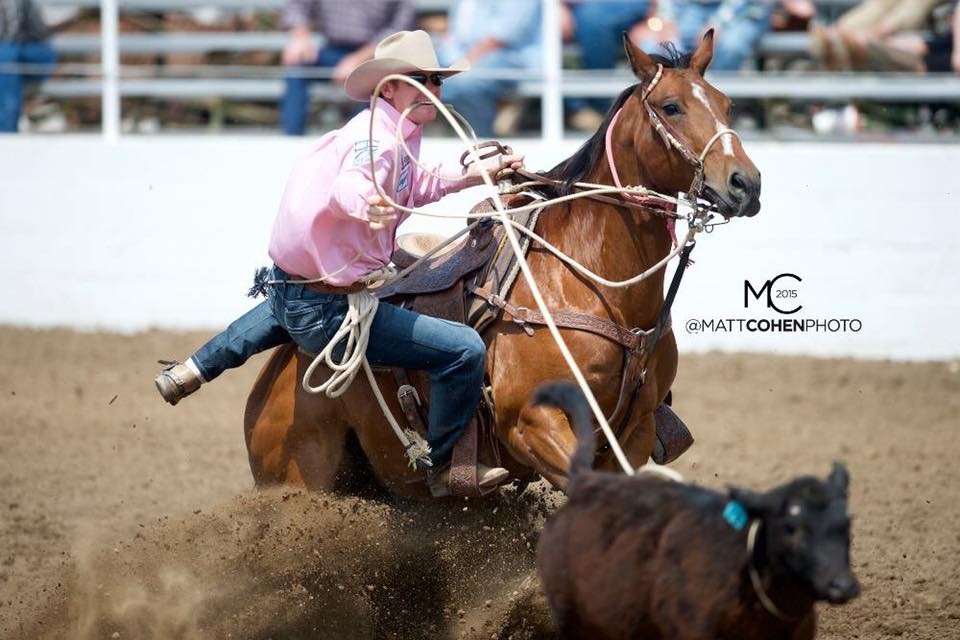 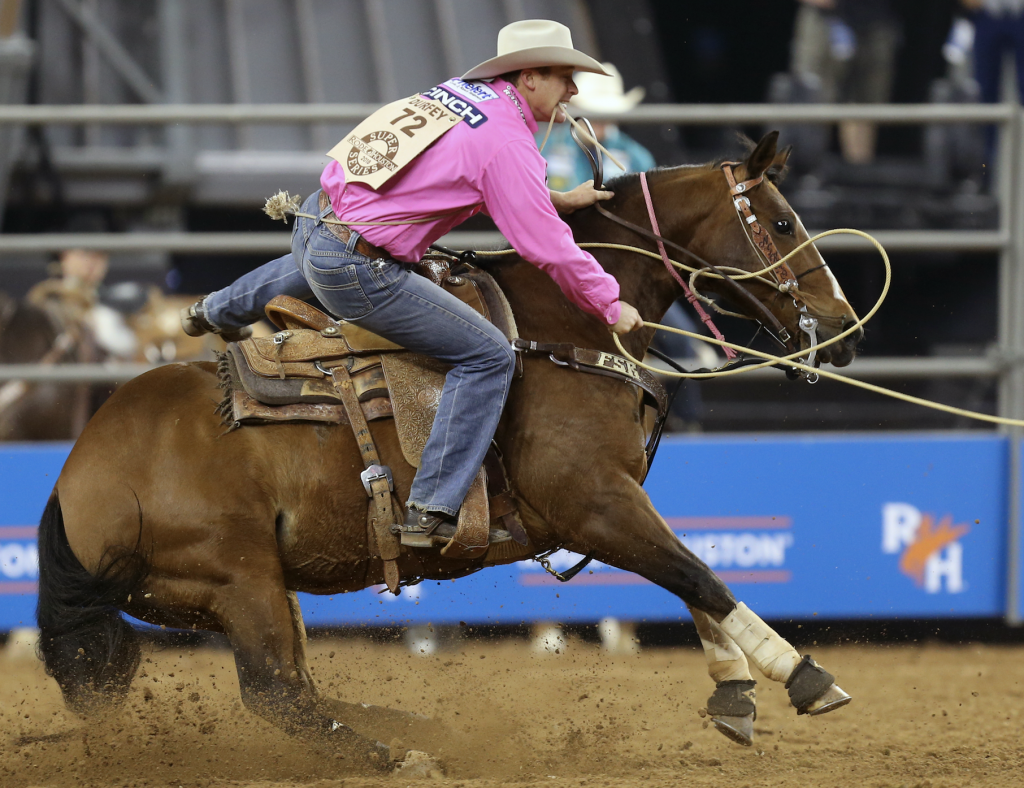 “We have a similar personality and he’s extremely consistent in how he works. He has both ears ahead and is ready to go and runs hard and pulls consistently every time. That consistency is what makes a great bond and a champion team.” – Tyson Durfey 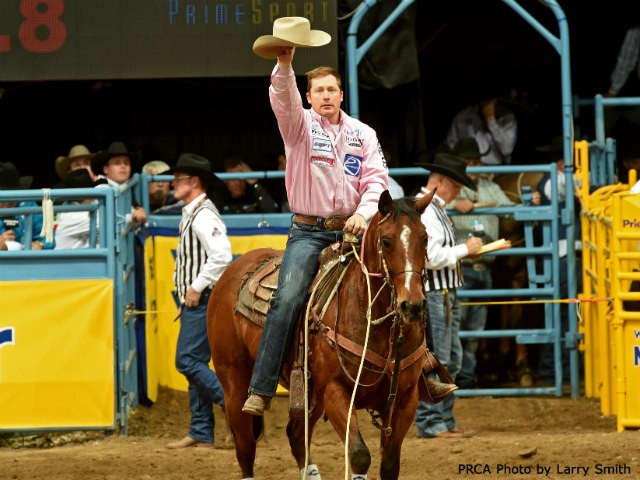 Nikko passed away because of a ruptured colon.

“He was more than just a horse to me,” Durfey said on his Facebook page. “He was a member of our family, and he brought so much joy to us and so many others. I was leaving a roping, and my daughter, Praise, said, ‘Daddy, I want to ride Nikko.’ I didn’t say anything back because I was choked up and couldn’t speak without crying, but I was thinking what I would give to make one more run on him. I never thought the best year of my athletic career would be the last year of his life. He made me a better man and a better athlete.”

“It’s honestly hard to look around and not see something I have because of him,” Durfey wrote. “He gave me a world championship, my ranch, countless wins and 100 percent effort every time. For that I am eternally grateful. Nikko you will forever live as a member of my family and we will forever love u! We will miss you, but I’ll see you again someday! I made Nikko a promise that I would finish the year off strong, so this is what I am going to do. He was my special boy.”

Nikko’s initial colic came from a displaced colon Nov. 16, causing him to have surgery.

In a Nov. 21 interview with ProRodeo Sports News, Durfey said his options include his back-up horse Mitch, 14, and Curtis Cassidy’s horse, Stick, a former Canadian Professional Rodeo Association Tie-down Roping Horse of the Year. Durfey rode Stick for half of the 2014 Wrangler NFR. 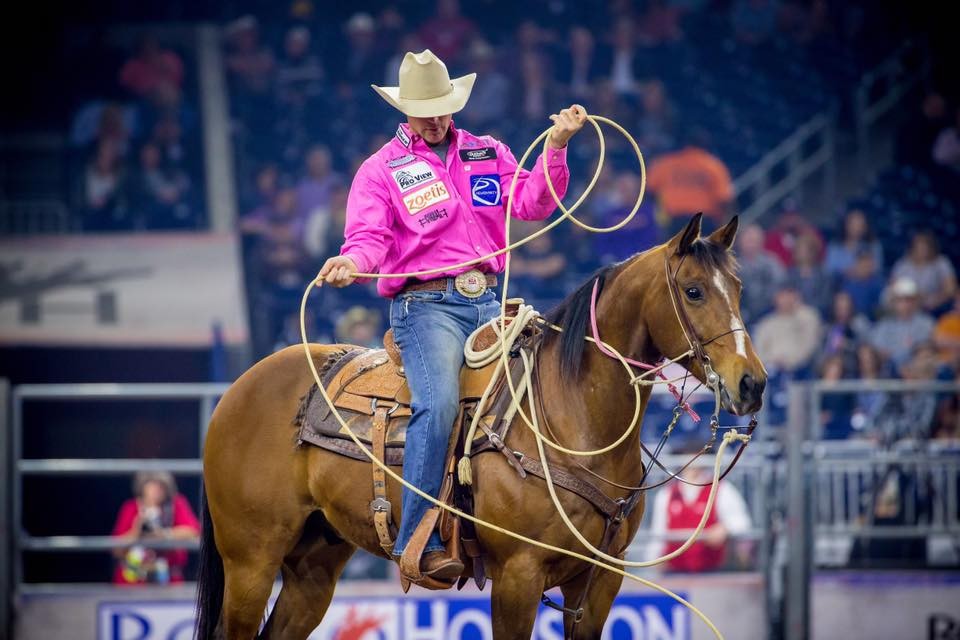 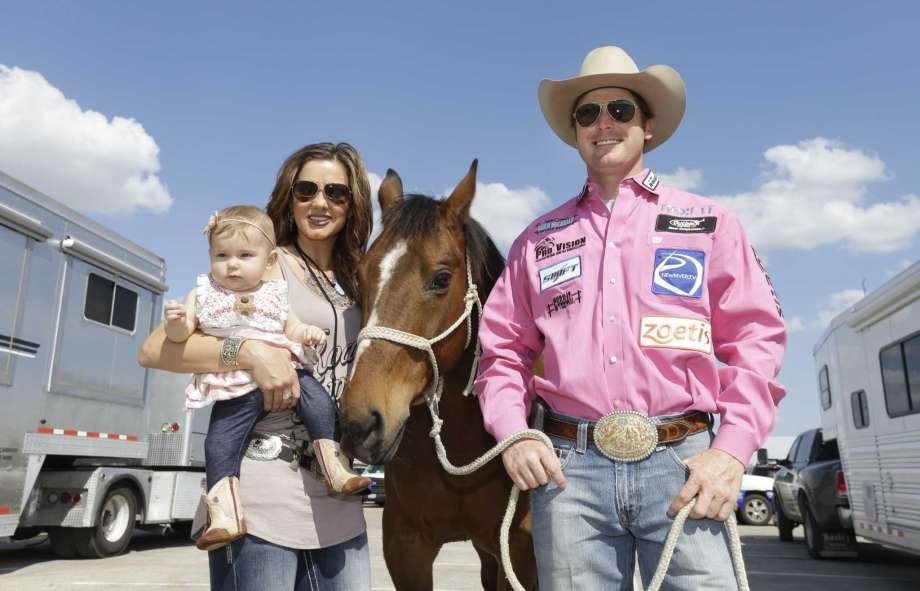