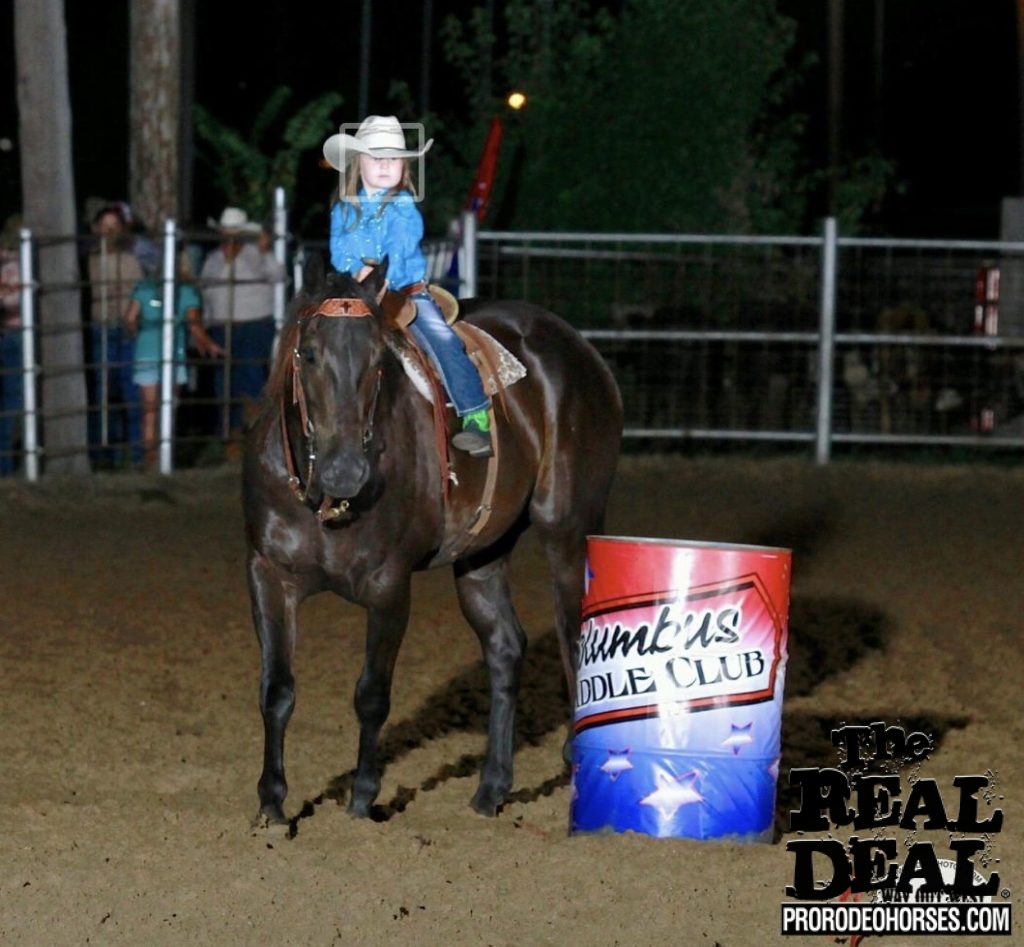 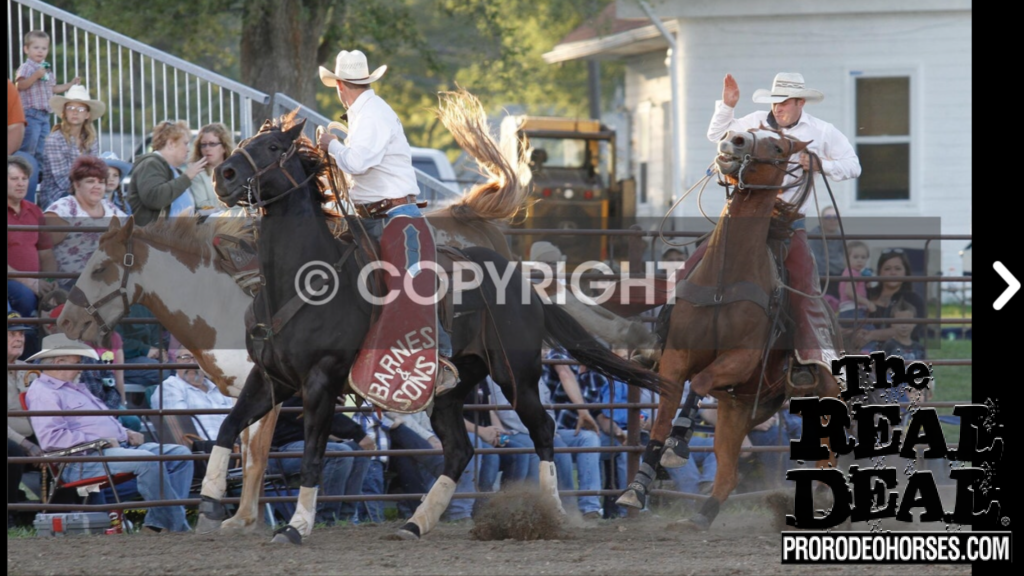 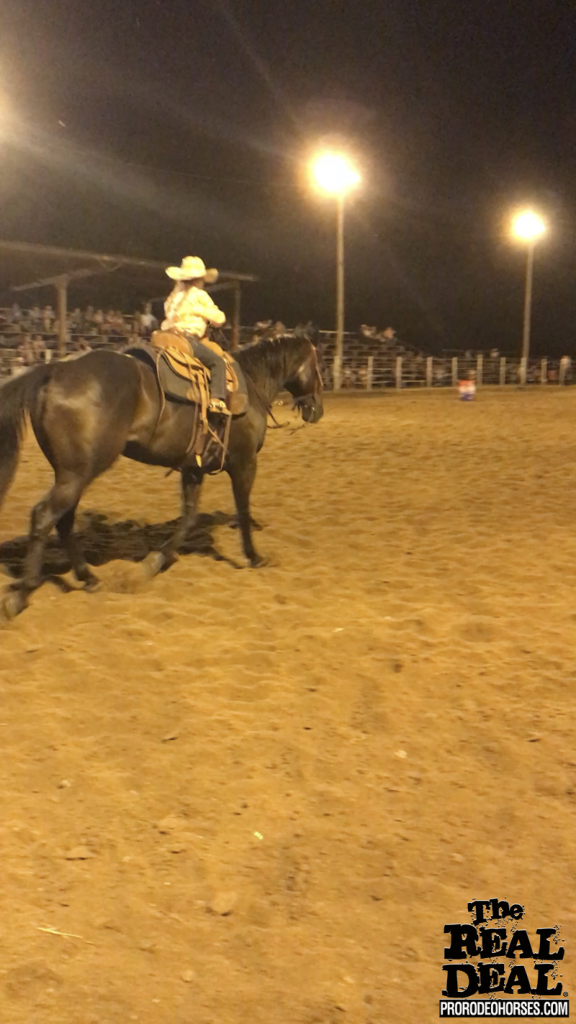 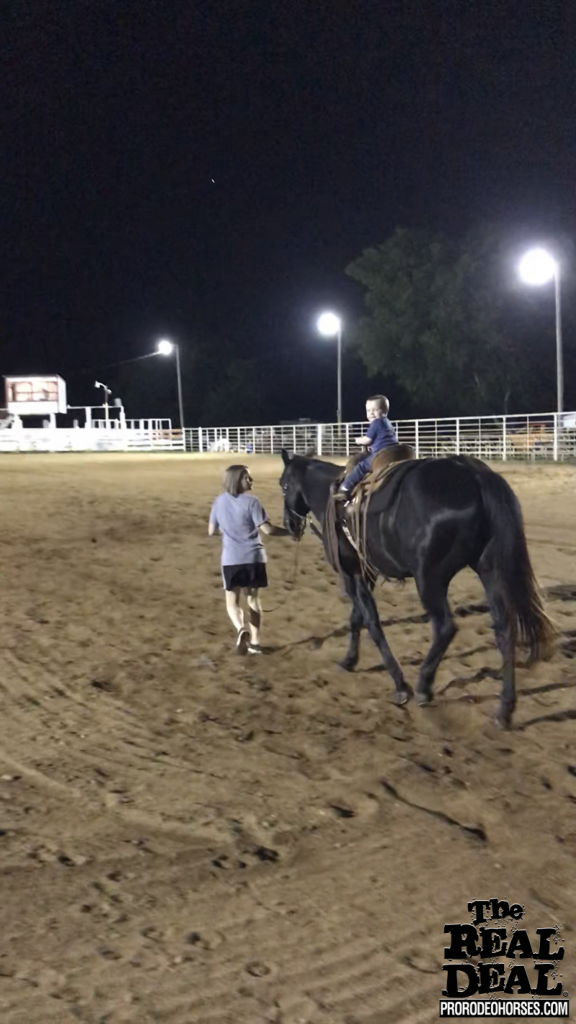 Blackie is a broke broke gelding, born and raised on our place. He has been used as a pickup horse since he was 4 years old. He does his job well. He has been used at the ACRA finals for the last 4 years as a pickup horse. You can also take him to the roping pen and do either end on him. But where he really shines is with my daughter. He takes good care of her. She couldn’t get him out of a walk until she was big enough to spur him on. He does barrels, poles, flags and goats. But never trained just at her pace. You can take him to the pasture and rope anything and step off. He will stand on the end of the rope. He has been to Colorado elk hunting multiple times also.